Waiting for the Grammys

Out here in L.A. as a guest of the Memphis Chapter of the
National Academy of Recording Arts and Sciences, waiting
for the Grammy to be awarded in Best Traditional Folk,
hopefully to ONWARD AND UPWARD, the album Luther
recorded three days after his dad, Jim Dickinson, passed away.
Even if we don't win, the honor really is in being nominated by
his peers for excellence.

ONWARD AND UPWARD was recorded with no effects, straight to
two track tape, first take, with two old RCA microphones,
no mixing, just mastering. It's hard to imagine a more simply
recorded cd, with no thought of profit, career advancement, or gain,
just heartbroken musicians gathered to honor their friend and
father and console themselves with gospel music and love. 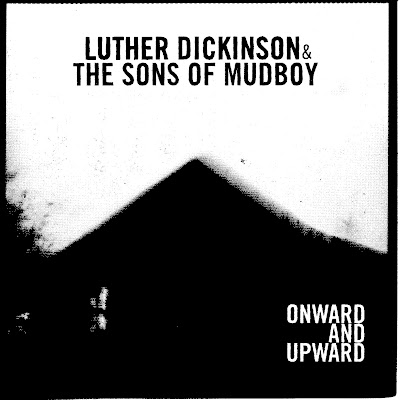 Posted by Dickinson Family Blog at 9:56 AM