The iconic Memphis store on Beale Street, A.Schwab  (where Jim went to Christmas shop) welcomed the International Blues Competition with a reading and presentation by Mary Lindsay Dickinson from Jim's memoir Search for Blind Lemon  on January 24, 2014.  Miles Mueller said about the reading:  "There are pictures and explanations of a time when rock 'n' roll music was being born in Memphis. Without this peek behind the curtain, no one can ever understand where we are today." 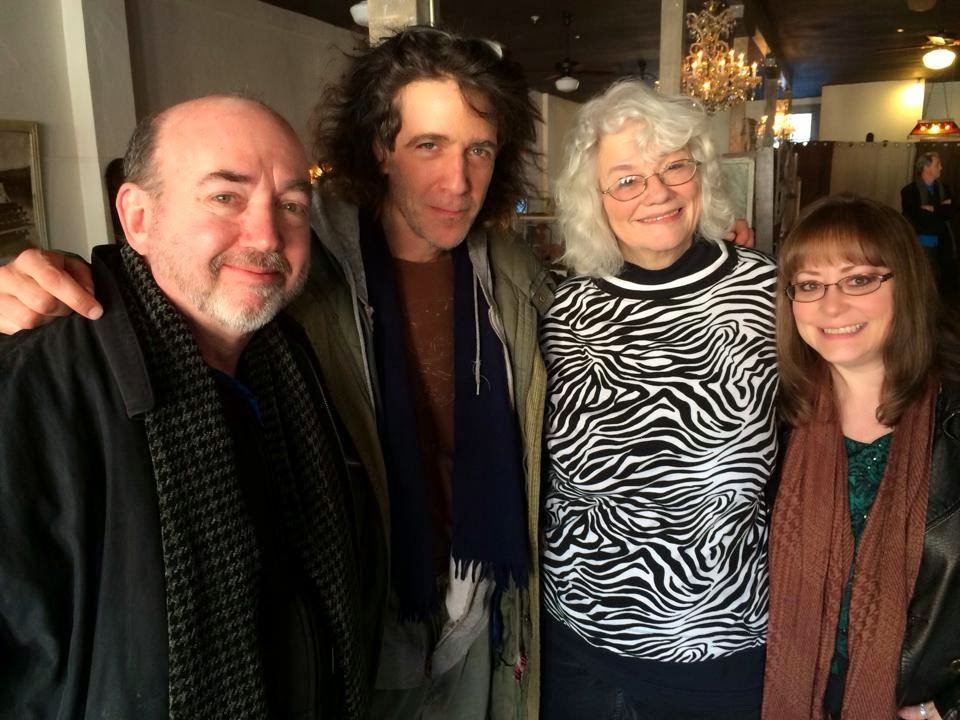 
Here are four friends after the show with Richard Rosenblatt (from way back during the days of the North Mississipi' Allstar's first record release.  Richard helmed Tone Cool Records which launched "Shake Hands with Shorty" to a Grammy nomination.  Thanks, Richard.  Eric Schenkman is guitarist/vocalist extraordinaire with the Spin Doctors, Mary Lindsay Dickinson hugs BratGirlmedia's Amy Brat, who is anything but a brat with her sweet smile! Jim's son  Cody saw this pic and wrote from the road, "Four of my favorite people.  I'm missing all the fun in Memphis." 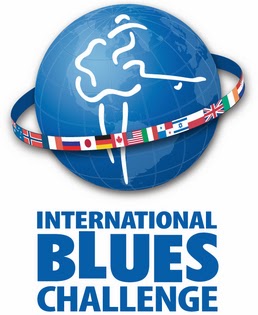 Posted by Dickinson Family Blog at 5:17 AM